We are right in the middle of a warm, welcoming, sunny, lazy summer, and wonder what is in store for us during this lounging time. This gentle energy of summer could very well fool one to believe that if there isn’t too much going on outside, then there must be the same on the inside. 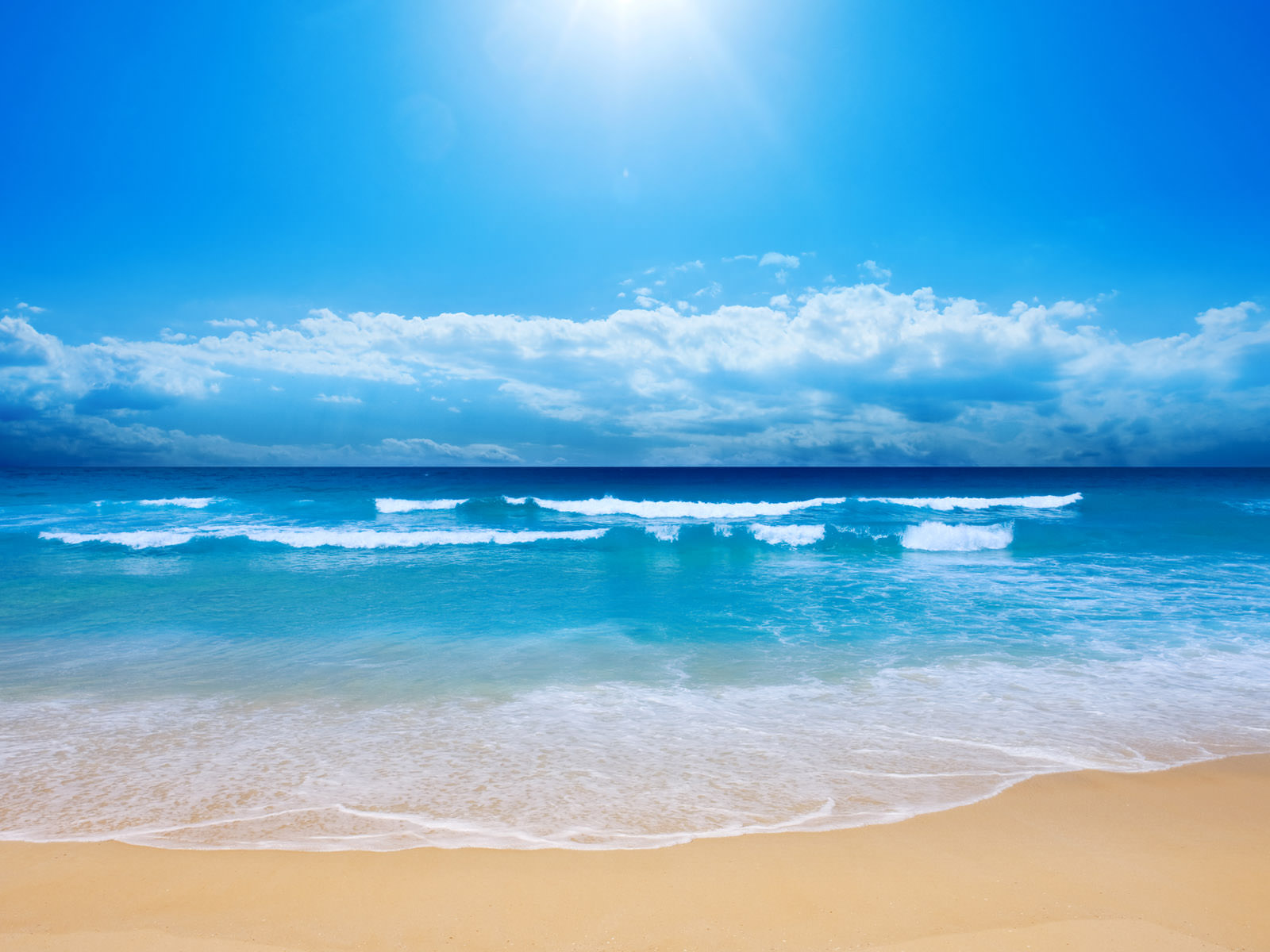 Many people are complaining that they don’t see too much of improvement concerning their spiritual life, despite the fact that they are working so hard on themselves and for such long time. On the contrary, there seems to be a stagnation, a regression and a dissatisfaction about many emotional bursts, reactions, judgments, triggers etc, which “should not be there” if one is on this path of “enlightenment”. Well, the truth is that they are there, in spite of our many times denial. As we are becoming more aware of our thoughts and emotions, as we are hopefully starting to own them, and not ignoring or suppressing them, they may slowly fade away. It looks like self-awareness is the key in recognizing all the subtle emotions, wounds and irrational fears and allow them to dissipate naturally. Awareness slows down automatic activity, and is the essential element in meditation, and the doorway to transcendent consciousness.

Annie Besant writes in her book A Study In Consciousness that: “When a man is evolving in character, he is, however, confronted with a difficulty which often alarms and depresses him. He finds himself shaken by desires from which he shrinks, of which he is ashamed, and despite his strenuous efforts to shake them off, they nonetheless cling and torment him. They are discordant with his efforts, his hope, his aspirations, and yet in some way they seem to be his. This painful experience is due to the fact that the consciousness evolves more rapidly than the form can change, and the two are to some extent in conflict with each other. There is a considerable amount of the coarser aggregation still present in the astral body; but as the desires have become more refined they no longer vivify these materials. Some of the old vitality nonetheless persists therein, and although these aggregations are decaying they are not wholly gone”. 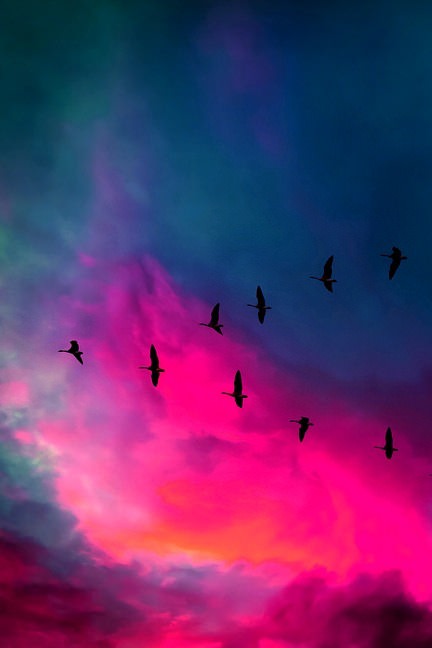 Wow, what a relief! Do you feel as relieved as I feel? At least we know what is happening and why, and not feel frustrated anymore, or feel like we are actually stagnating or regressing.

One way to speed up our evolution and personal growth is through relationships with others. During contacts with others, our vices surface a lot more easily then when we are alone, hence our opportunity to faster evolution. Besant explains this very well: “All evolution, all the calling out of latent powers, is in response to stimuli from without, and, when the human stage is reached, the most poignant and effective stimuli can only come from contacts with human beings”. It might be painful at times to be in a relationship, but it seems that this is the only way to find out what is hidden inside of us (sometimes deep in the subconscious mind), bring it out to the surface and eliminate it sometimes by just watching it, by paying attention. “Attention is not the same thing as concentration. Concentration is exclusion; attention, which is total awareness, excludes nothing…attention has no limitation, no resistance, so it is limitless. To attend implies this vast energy.” Jiddu Krishnamurti